Washington Shelf Glider Back in the Water!

Through a NANOOS-supported partnership between Oregon State University (OSU), the Columbia River Intertribal Fish Commission (CRITFC) and the Quinault Indian Nation, an underwater glider completed a 15-day mission to map ocean properties near Grays Harbor, Washington. The success of the mission was set up by IOOS funds that allowed for the revival and testing by the OSU glider research group of a CRITFC glider that had gone unused for many years. The partners look forward to more underwater glider missions starting next April 2021 and continuing through the summer season each year from then on. Photo Credit: Steve Pierce, OSU

Washington Shelf Glider Back in the Water!

NANOOS Invites Expressions of Interest on Next 5-Year Effort

Understanding the Marine Heat Wave in the Pacific Northwest

How Different Are Conditions?

Ocean Acidification in the Pacific Northwest 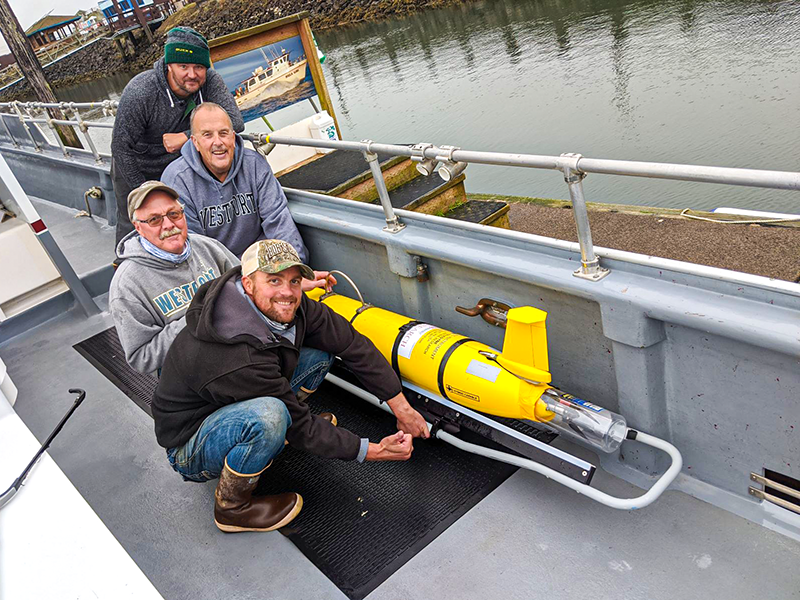 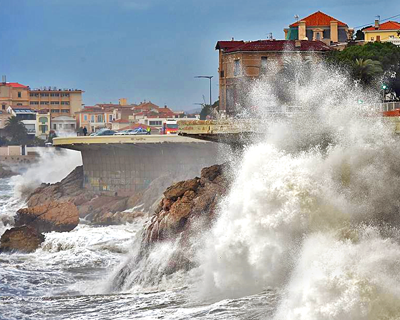 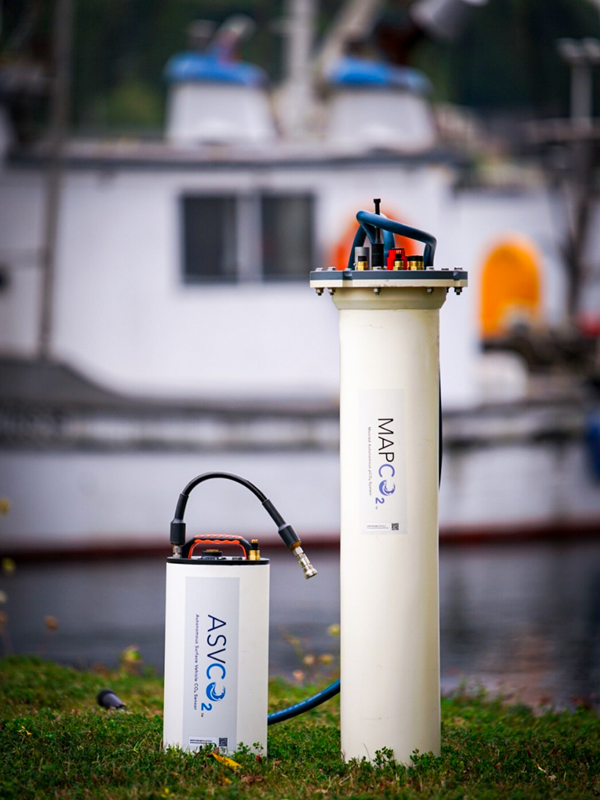 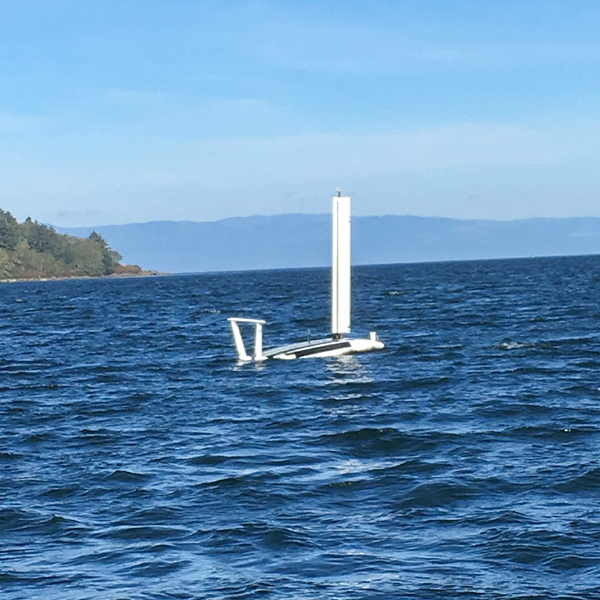 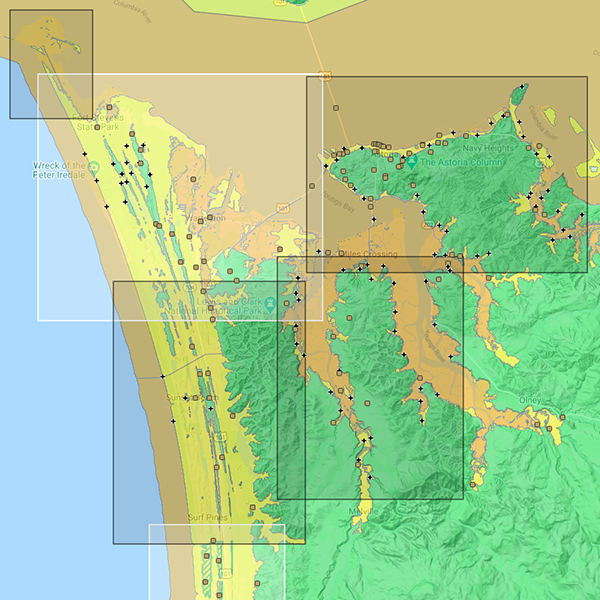 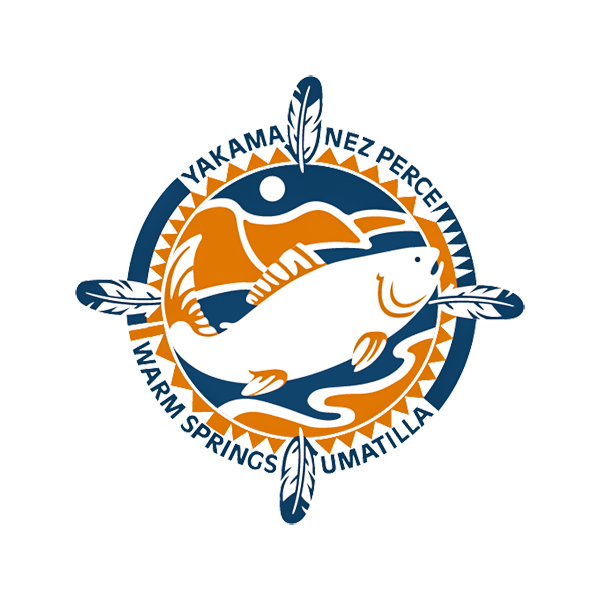 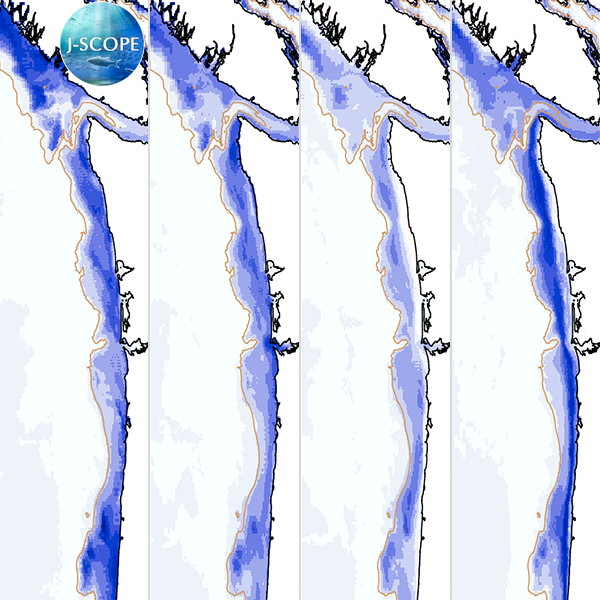 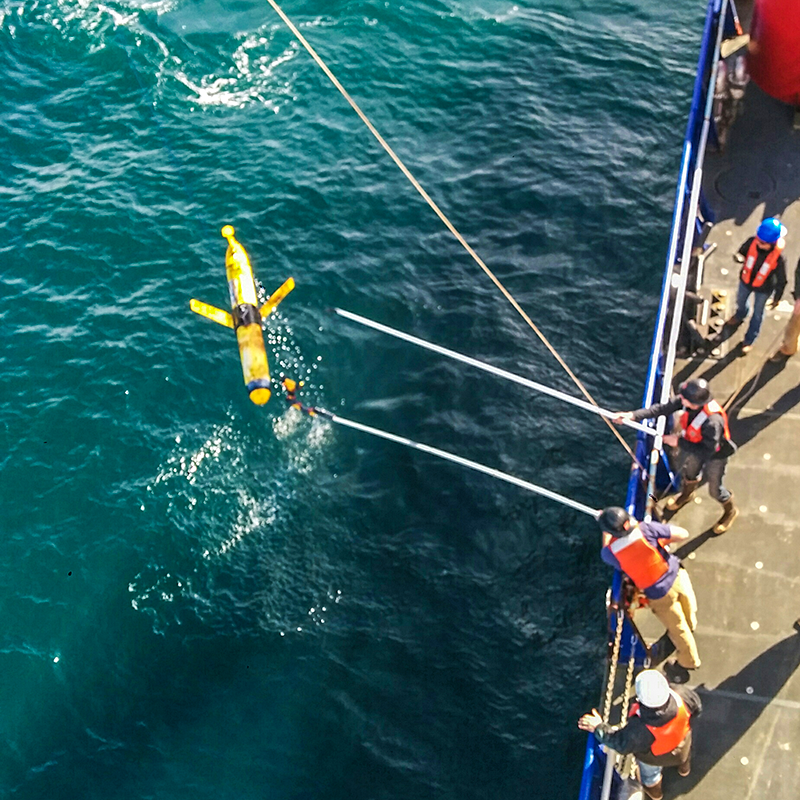 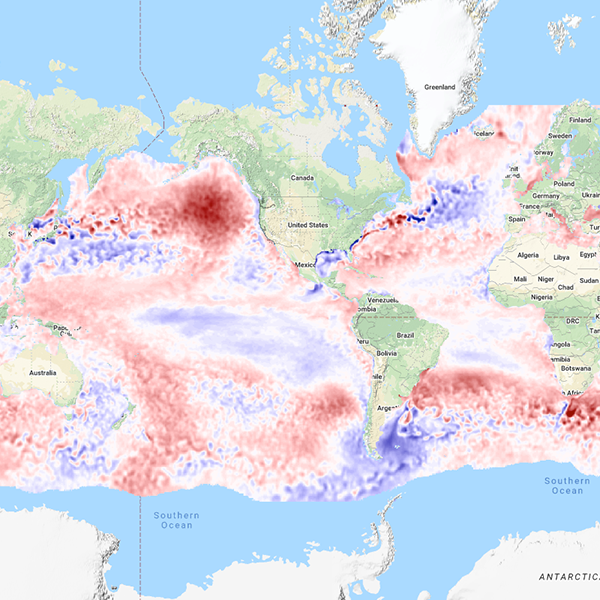 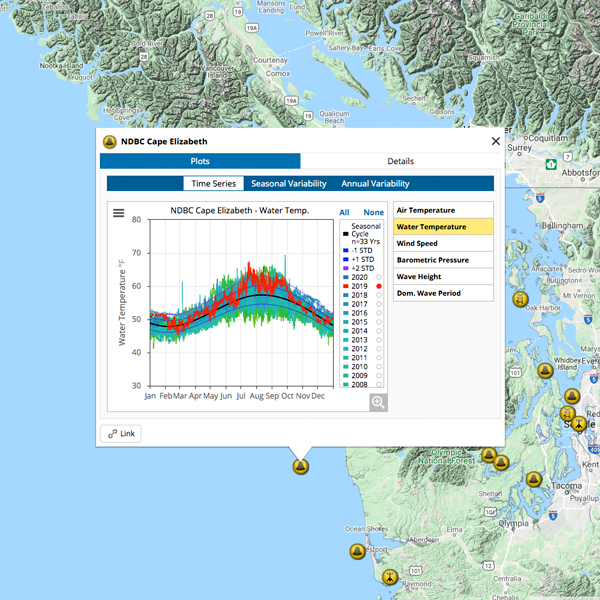 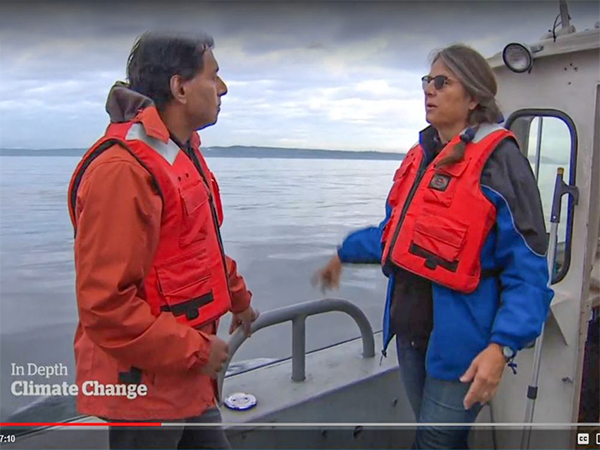 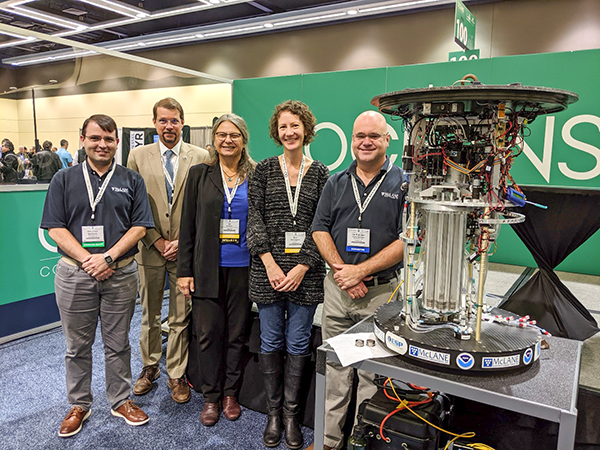 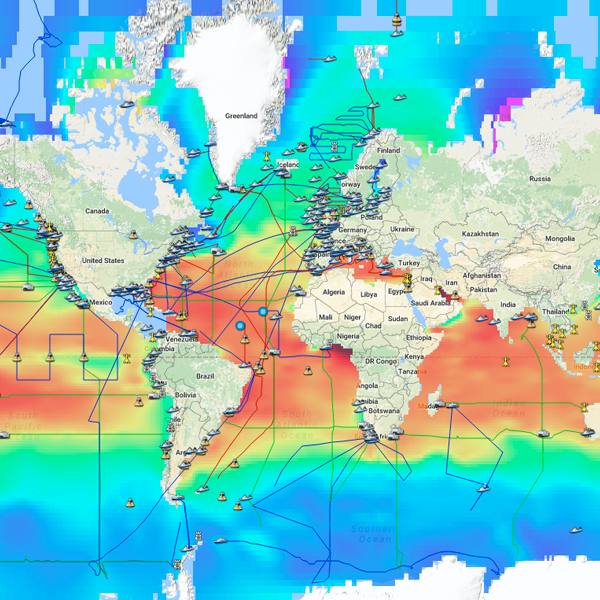